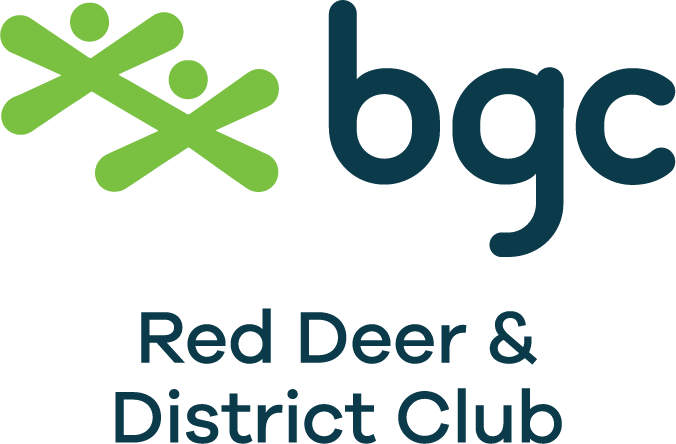 Every second year, BGC of Red Deer and District challenges 7 youth to complete the West Coast Trail. The program involves fundraising, training, and completing one of North America's most challenging trails.

You are about to embark on a wilderness journey along the world renowned West Coast Trail located on Vancouver Island, British Columbia.  This unique trek will bring you back in history, as you walk in the footsteps of many who have fell victim through shipwreck along the rugged Pacific West Coast commonly referred to as the Graveyard of the Pacific.  In fact, the trail between Port Renfrew and Bamfield was constructed  as a rescue route as a result of the 1906 S.S. Valencia tragedy.  This 6-day trek will test you physically, mentally and emotionally.  You will also be hiking through the lands of the Pacheenaht, Ditidaht and Huu-ay-aht people, members of the Nuu-chah-nulth Nation, who inhabited the area for over 4,000 years.  Despite regular maintenance of the trail as part of the Pacific Rim National Park, this trail remains true to its past, and is regarded as one of the most challenging backpack treks in North America.

Need more information about this program? We'd love to hear from you. Send us a message using our online form, email us directly, or give us a call.